9 of the world’s coldest places to live in 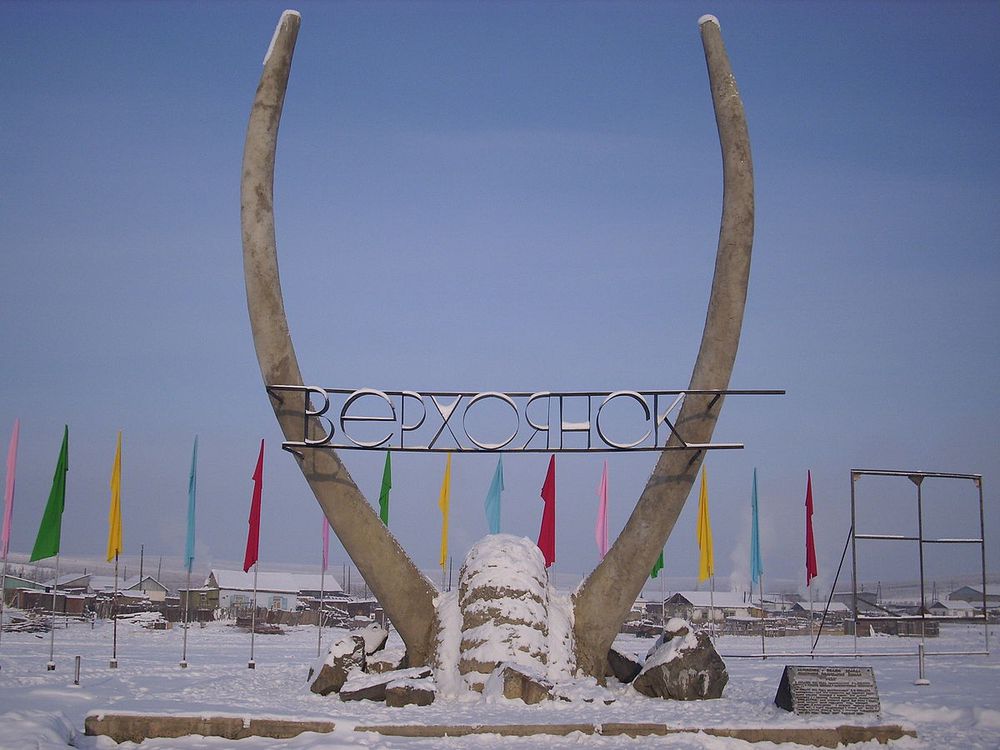 It is estimated that around 1,500 people live in Verkhoyansk, Russia, at the heart of the inhospitable Siberian wilderness. Founded in 1638, the town serves as an urban center specialized in cattle breeding as well as tin and gold mining. Located 404 miles from Yakutsk, which is also considered among the coldest cities in the world, Verkhoyansk is known for having been a place of exile for political prisoners from the 1860s to the early 20th century.

It’s not hard to see why it was the perfect place to send prisoners to as a form of punishment. Indeed, in January, the average temperature is -56 degrees Fahrenheit (-48.9 degrees Celsius) and average monthly temperatures stay below the freezing threshold from October through April. In 1892, inhabitants recorded the all-time low: -90 degrees Fahrenheit (-67.8 degrees Celsius). Current residents survive thanks to fur coats and warm clothes, and they favor indoor activities when the weather becomes too extreme.